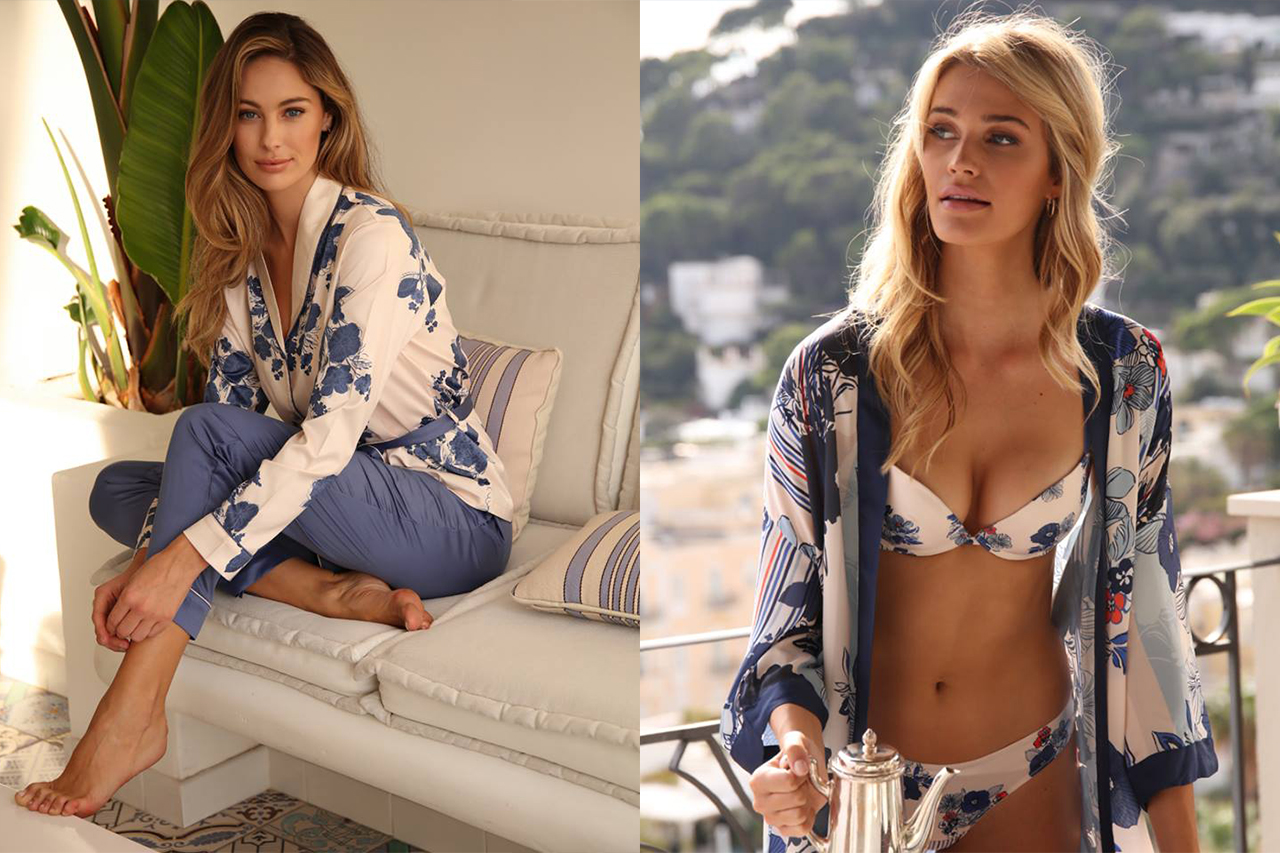 Yamamay was born in 2001 from a Gianluigi Cimmino’s idea. And since he strongly believed in the growth potential of the underwear market and the retail world, he asked his family to face a new business challenge. At the leading point of Inticom S.p.A. there is Luciano Cimmino - Gianluigi’s father who was already the protagonist of the successful history of Original Marines - together with his daughter, Barbara Cimmino, who founded Yamacademy, the Yamamay corporate school – and her husband Francesco Pinto, who was already a manager at Procter & Gamble and is now Chairman of Inticom S.p.A. Exactly after ten years of activity, Yamamay is living a second time of development and growth thanks to the entrance in the company of the Carlino Family, owner of the Carpisa brand, and to the foundation of the Pianoforte Holding, where two incredibly successful brands are bound together: Yamamay and Carpisa. “Closer and stronger”. This is the motto of the new holding, which has achieved in a short time the goal of the 1,000 stores and more than 1,200 employees.